My first full day on Skye was a mixture of frustration and brilliance!

I was up and out of the door before nine o’clock and went to see if there were any good spots nearby to look for estuary wildlife – waders, wildfowl and most importantly (for me) otters.  I found a couple of good locations but it was close to high tide with little movement  around, so I headed north into the Trotternish area of the Island (half expecting to see a yellow three-wheeled van on my way round).  I thought I would easily cover the whole area by car in one day but there was so much to see, that I did little over half.

The frustration of the day came when I realised that my long camera lens had been damaged when I dropped it a few weeks ago and now it is firmly locked to my camera body and I think I’ll damage both even more if I try to part them.  So after some nice shots yesterday (with the shorter lens) that’s it for photography this holiday – save for my phone.

However, everything was far more positive after that.  This part of the island is truly epic in it’s beauty and has something of the Lord of the Rings about it, if hobbits lived in homes with white walls and grey roofs.  My journey around Trotternish was slow as I stopped at so many places to take in the views and scan for wildlife – they are eagles in these parts!  Uig, the gateway for the ferry to the Outer Hebrides, is just up the road from where I’m staying and had a selection of birds that, to me, are signs of the wild north – ravens, curlew and eider.

Pressing on, the landscape changed from moorland to large enclosed pastures, dotted with those white houses and long views out to the distant islands on the north-west edge of the British Isles. This was the one of the scenes I was expecting, and it was almost familiar, after being on Islay and Ardnamurchan in past years.  I stopped in this area, at a small harbour near Bornesketaig, to have some lunch.

The best I was hoping for, while munching away on my sandwich, was maybe one or two divers (the feathered variety) or some more sea duck but I was given a display (albeit far off) of cetaceans, and one of the best I’ve had from land.  First, there were harbour porpoises  popping up all over the place, with gannets following their paths. Then in the distance was a solitary minke whale, making its way south somewhere between me and the Isle of Harris. However, the best was saved to last as in the even further distance, a large shape leapt clear of the water and returned with a big splash.  At first, I thought it must be a porpoise but seeing one shortly afterwards and much closer, I realised the size was an order of magnitude larger and the dorsal fin was too big and a different shape – it can only have been an orca.  This selection of views was well beyond anything I expected to have and certainly made up for the issues earlier in the day.

The rest of the day was pretty spectacular too but I’ve run out of time and energy to write more – in any case, I’ll be returning to the area later in the week (maybe even tomorrow).  However, a couple of photos from later in the day… 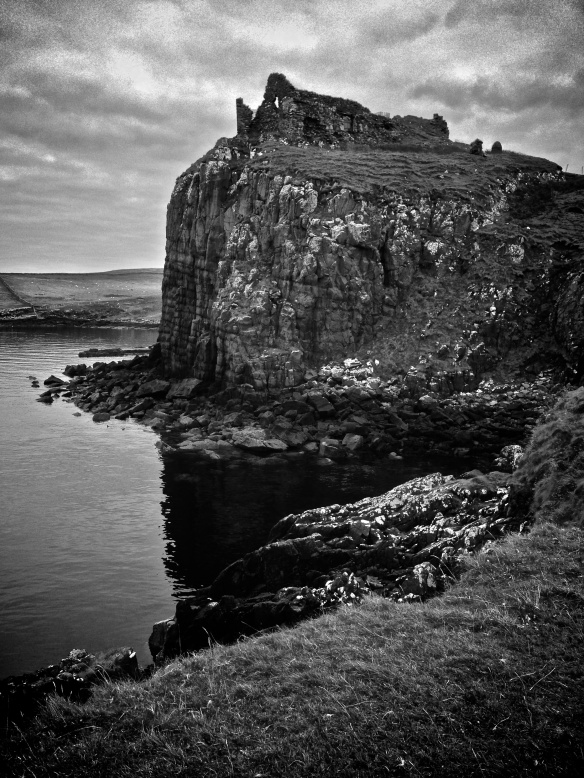 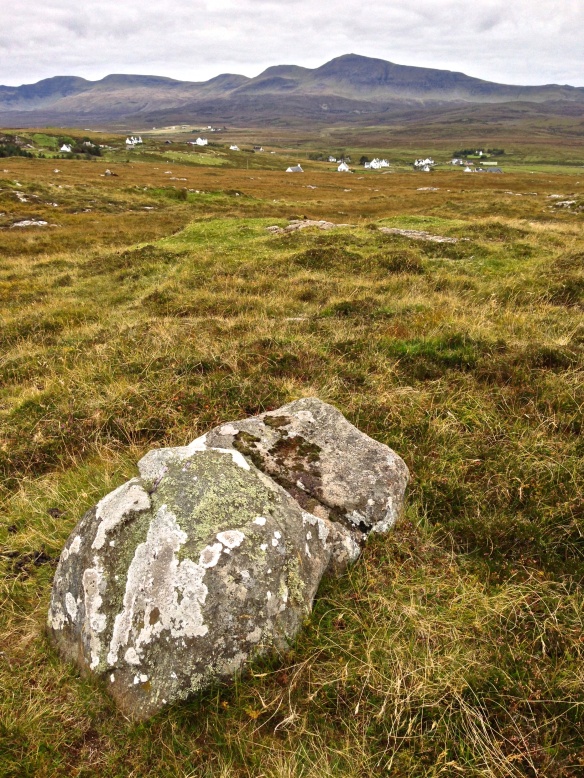