I’m spending the bank holiday weekend at a family wedding on the atlantic coast of France, not far south of Bordeaux.  As always, I’ve taken an interest in the wildlife around the area I’m staying and there’s been plenty to see – ranging from a pipistrelle bat making a few passes over the post wedding drinks to a sand lizard in the dunes I walked through before the big event. 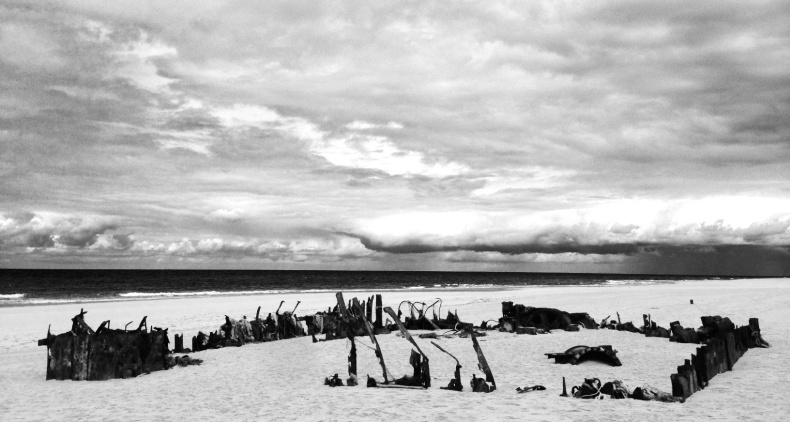 Looking at the birds, there are some similarities to the Glaslyn Valley in the summer with green woodpecker yaffling in the woods, chaffchaff calling occasionally, a tawny owl screeching in the dark and a family of redstarts flitting from bush to bush.  However, the most significant connection came this morning on a slightly fuzzy walk down to the nearby lake.  In the distance I saw a familiar shape floating above the trees on the far shore.  It made its way along the lakeside and then suddenly plunged and splashed into the water, lifting itself out again after a moment on the surface.  I didn’t see if the bird had caught anything before it disappeared against the wooded backdrop. Even at some distance the bird was unmistakably an osprey but could it even have been one of the Glaslyn birds on migration south? If it was, that really would have been another great postscript to the osprey protecting season!